Evolving digital communications, a large network of diverse facilities, new online competitors and changing customer expectations – these were just some of the dynamics facing this national provider of printing and marketing solutions when purchased by new ownership.  AlphaGraphics had operated as a successful franchisor more than four decades, but change was required.  The challenge was how to implement operational, technological and management changes at the franchisor’s headquarters and across a network of more than 250 locations while maintaining a culture of ownership, community engagement and customer service among its franchisees.  Consistent internal communications and smart external marketing tactics were required to reinforce that new executives were committed to growth and the ongoing success of franchisees, while providing support to locations for the roll-out of new systems and capabilities.

AlphaGraphics called on Westfourth Communications to revamp internal communications and begin regular outreach to industry press about the company’s investments, its new leadership and their vision for the future.  Westfourth became involved in all aspects of franchisee communications – from newsletters to executive emails – and engaged the press to highlight the successes of local franchise owners, introduce new corporate leaders, spotlight community initiatives, and explain new technologies and capabilities that would strengthen the company’s position in a competitive marketplace.

Efforts to communicate clearly and consistently about changes, improvements and new strategies were rewarded with increased visibility in the press, rising franchisee satisfaction, ongoing growth and important industry recognitions.  In 2017, AlphaGraphics executives credited effective outreach with their improving rank in Entrepreneur magazine’s Franchise 500, in which the company rose by more than 230 places over its ranking from the previous year. 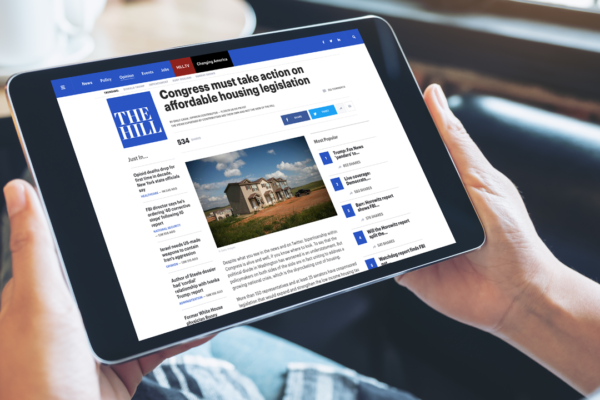 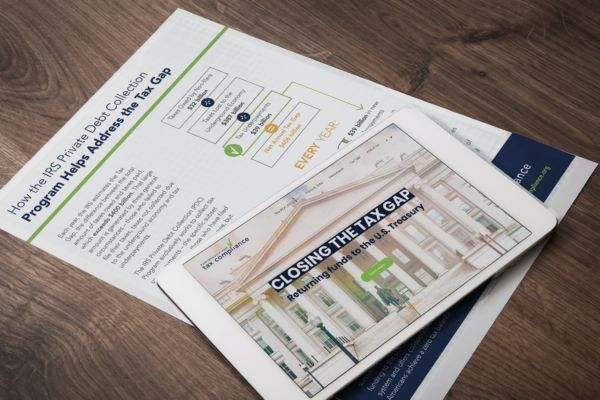