When a political logjam in Washington threatened to plunge the country over a “fiscal cliff,” defense industry executives joined many national advocates to voice their opposition to draconian funding cuts and express support for more a rational budgeting process.

Among them was Pratt & Whitney President David P. Hess.  In appearances scheduled across the national and around the world, Hess prepared to deliver an urgent and consistent message about budget cuts and their threat to jobs, innovation, national security and international defense partnerships.  The challenge for Pratt & Whitney was to find writers who could skillfully weave policy statements into speeches prepared for diverse audiences that were not always familiar with the intricacies of U.S. federal budgeting.  At the same time, Hess’ policy speeches had to link back in a substantive way to Pratt & Whitney’s business lines, solutions and platforms.  The company turned to Westfourth for a solution.

With their combination of aerospace and defense policy knowledge, Westfourth principals engaged Pratt & Whitney to develop a series of speeches that delivered compelling messages at venues including the National Press Club and House Aerospace Caucus, and at industry summits and conferences in Spain, Japan and the United Kingdom. The results drove press coverage for Pratt & Whitney and ensured the relevance of Hess’ message before a wide variety of audiences – including suppliers, policymakers, industry partners, financial analysts, economists and global defense leaders. 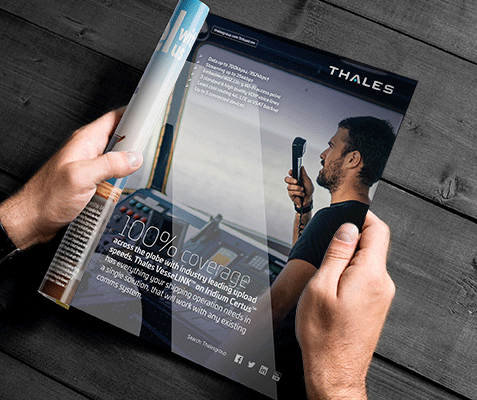 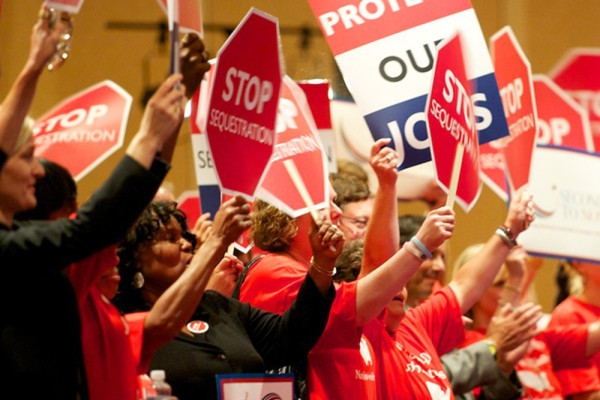 The leading association for the defense and aerospace industry needed guidance on a major campaign. Westforth took the message to the front doors of Americans nationwide. 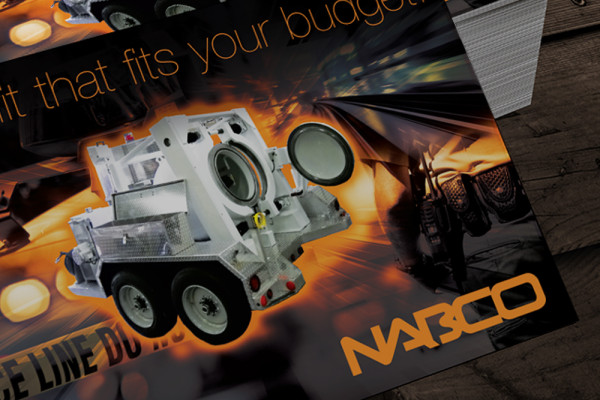